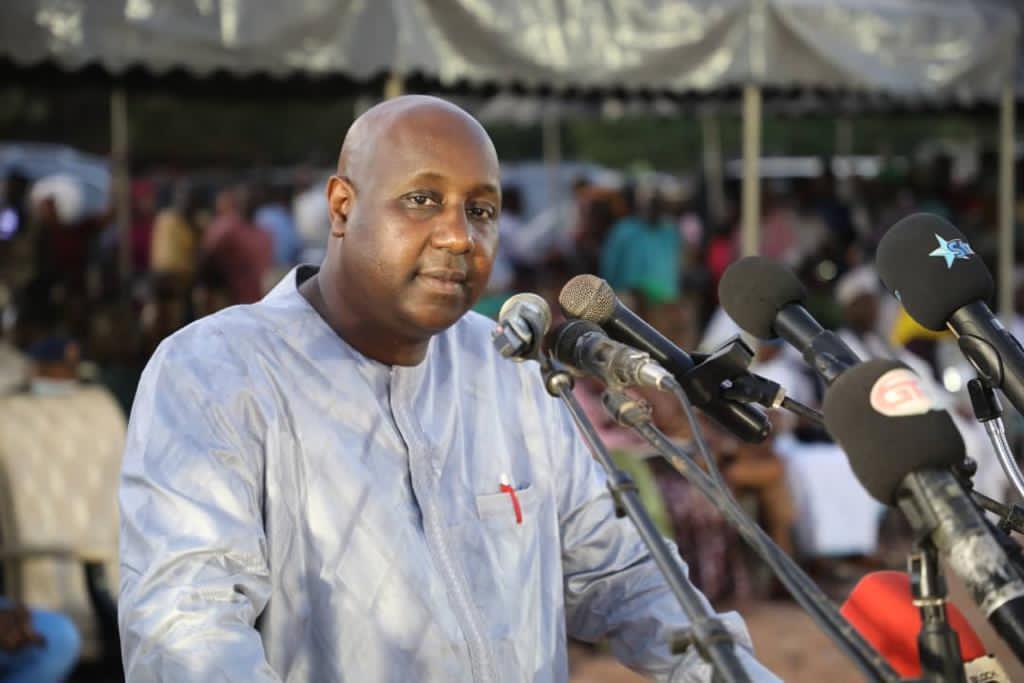 Dr Demba Sabally, the Minister of Agriculture has launched verbal attack on the five National Assembly members of Foni during his Wednesday’s address in Sibanor, Foni Bintang.

Sabally was speaking during the President’s meeting in the largest village in Foni.

“You are a minority even here in Foni,” Sabally said.

He stated that they cannot bring back former President Yahya Jammeh and they cannot also remove ECOMIG.

“Only the President can do that,” Sabally said.

Sabally said the intervention force are located everywhere in the country and not only in Foni. He pointed out that the Senegalese forces are in Foni and Banjul while the Nigerian forces are in Yundum and at the airport whereas the Ghanaians are at Nuimi.

“The good natives of Foni still want Ecomog to stay in Foni,” Sabally said, pointing out that the people of Banjul, Yundum and Nuimi are not complaining.

Sabally told the gathering that the ECOMIG are not getting their funding from Gambia Government. He said the Gambian soldiers are still going for peacekeeping missions abroad in places like Sudan.

On the issue of lost lives that the lawmakers complaint, Sabally said “1000 people lost their lives during the Yahya Jammeh’s regime.”

Sabally said Foni alone has a lot of victims which the lawmakers are not talking about.

Sabally said Jammeh’s era is gone and he cannot be back adding the back Jammeh.

“Yahya’s time is finished and there is nothing you can do,” he said.

He denied the allegation that President Barrow’s regime target sons of Foni and have been dismissing them since assuming office. Sabally said Barrow sees people as equals and he does not target the sons of Foni.