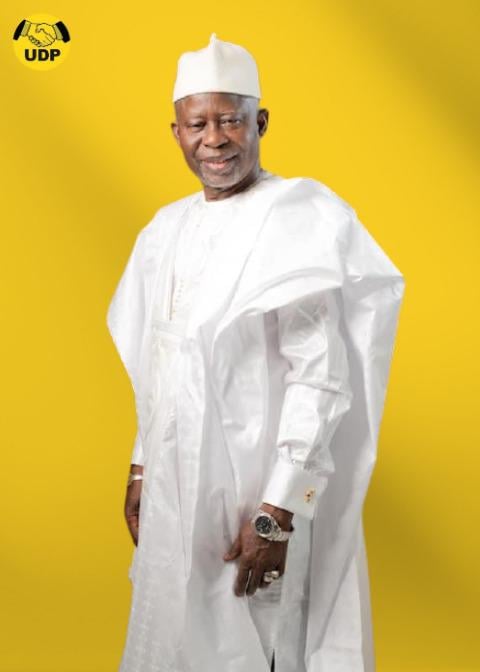 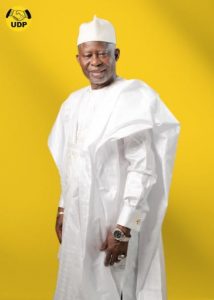 The NHRC is extremely concerned about the statements uttered by President Adama Barrow at his recent political campaign in Farafenni when he seemingly took pride in the use of tear gas by the paramilitary unit of the Gambia Police Force to forceful dispersal a protest of the Three Years Jotna movement. In that same vein, the NHRC is equally perturbed by the remarks of Mr Ousainou Darbe, the UDP leader and presidential aspirant, to the President’s reference to him as the “CEO” of the 3 Year Jotna Movement by threatening to “ destroy” the President Such statements by political leaders have the potential to threaten the peace and stability of the country, as well as instigate violation of the rights to freedom of expression, association, peaceful assembly, and political participation as guaranteed by the 1997 Constitution of The Republic of The Gambia and other regional and international human rights instruments ratified by The Gambia.
As an organ established by the State to promote and protect human rights in The Gambia and nurture a culture of respect for human rights, the Commission wishes to express in the strongest term its displeasure with such statements and to state categorically that utterances which would encourage and or glorify human rights violations and violence have no place in our society.
We wish to remind all political leaders, their supporters and in particular the presidential aspirants, about the IEC Code on Election Campaign Ethics Order as well as their commitments under the Jangjanbureh Peace Accord which they have all signed and are obligated to abide by in both letter and spirit. These instruments expect political leaders/presidential aspirants to be well measured in their speeches and avoid inflammatory, provocative and inciting statements.
As the country moves towards the December 4th 2021 Presidential election, we urge all the presidential candidates to make their campaigns issue-based and preach peaceful-co-existence, mutual respect and tolerance of diversity as embodied in our National Anthem. It is only under a climate of tranquility, tolerance, and respect for human rights and the rule of law that a peaceful free, fair, transparent and credible Presidential elections can be conducted. We cannot afford a reversal of the democratic gains we have made since 2017.
………………………….
Emmanuel D. Joof
Chairperson
National Human Rights Commission