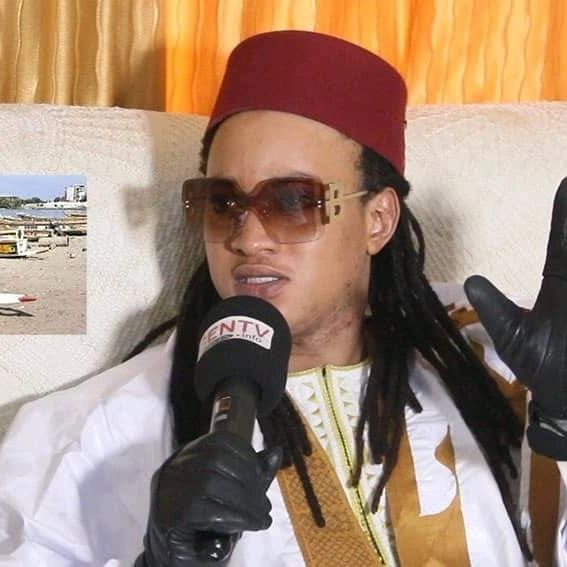 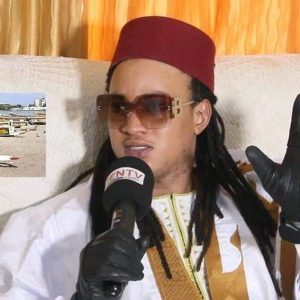 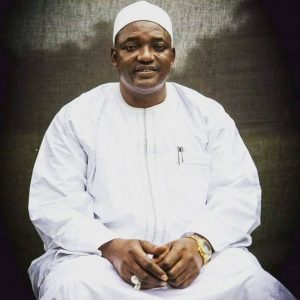 Senegalese Black Magician and Grand Marabout Cherno Amadou Kounkande said he will like to meet with President Adama Barrow at the State House to pray for him and his family. According to Kounkande, the president has a lot of enemies who will like to see him fail. “Some people wish he falls so that they take over the government. I’m praying for him to finish his projects without any difficulties. That’s what I’m praying for him. “
When asked if he has made efforts to meet the president, Kounkande said “people close to him are in touch with me. They have promised me that he will receive me in sha Allah. I will pray for Allah to give him victory on the mission he started in ECOWAS. He has a lot of people that are fighting him. The opposition don’t like him. You know that both publicly and in secret, Barrow has enemies here.
A leader needs 3 things. I will pray for Allah to protect his government, his family and his wealth. ” He assured.
Cherno will be in The Gambia for 2 weeks to pray for all Gambians including president Adama Barrow.
Watch the full interview here
https://youtu.be/tUTSIlTKVUw
Share
Facebook
Twitter
Pinterest
WhatsApp
Previous articleDembo Jobarteh, Alias D-Jobs is Reported to Have Been Bailed
Next articleAhmadis Amir Baba Trawally Visits The Hon. Speaker
- Advertisement -