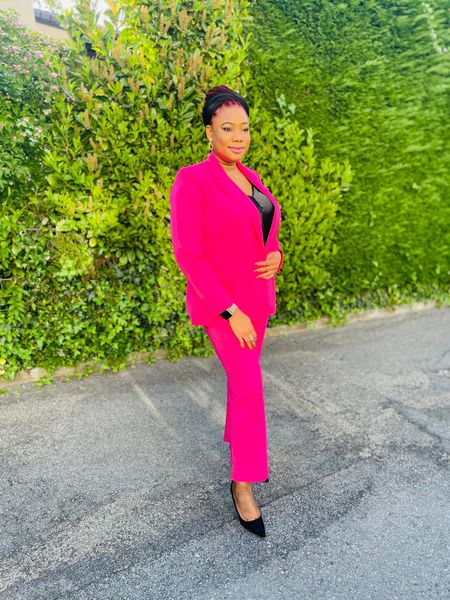 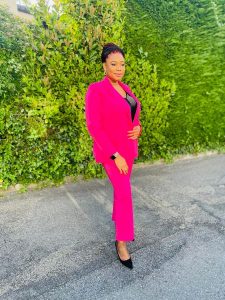 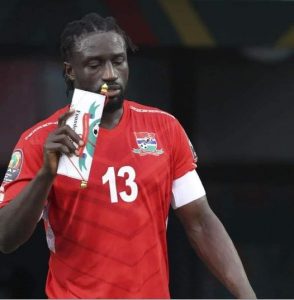 Ndey Mariam Jobe, the wife of Pa Modou Jagne alias Nda, the former Captain of The Gambia National football team (the Scorpions) has bagged a certificate of Advanced Studies in International Sports Law. Earlier today, she wrote ” Certificated….. Advanced Studies in International Sports Law. Alhamdulilah toujours.” For over 50 years, The Gambia has been participating in the African Cup of Nations and other international tournaments but barely made it to the qualifying rounds. Earlier this year, the gallant Scorpions were led by Captain Pa Modou Jagne to the Cup of Nations where they performed remarkably well. This means a lot for the country as it put under the sports radar. Not only are Gambians more interested in being on the pitch but more Gambians have now develop interest in pursuing a career in sports related fields. Thus, seeing the wife of the former Captain of The Scorpions Seeking a certificate in International Sports Law is quite encouraging as we now have several Gambians playing international sports. We hope our sports fraternity will utilize and take advantage of such treasures to benefit the country. Congratulations to Mariam and Nda.