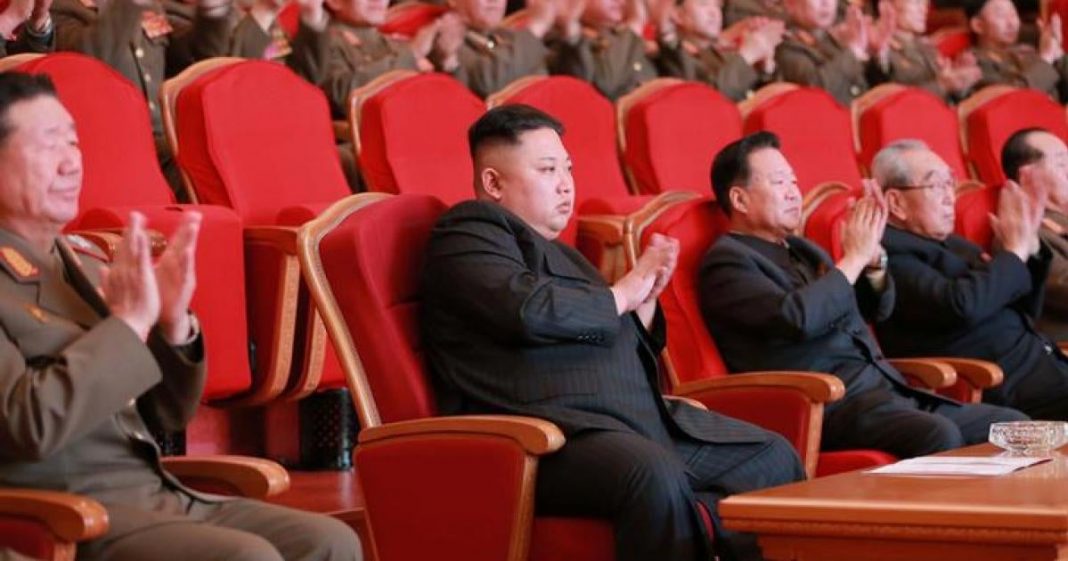 For a long time, North Korea has been accused of serious human rights violations, including the sending of political prisoners to labor camps, the use of torture and public executions, as well as the proliferation of nuclear weapons, leading to ballistic missile tests.

Thus, the human rights situation in North Korea is appalling and worsening by the day. The country has closed itself off and cut itself off from the rest of the world after the imposition of even more draconian restrictions on freedoms, officially to prevent the spread of COVID-19. Indeed, the country, ruled by an armed wing, has no civil liberties, including freedom of speech, association or assembly, and dissent is not tolerated. There is no independent media, judicial independence or religious freedom.
In fact, at the 77th session of the United Nations General Assembly, a report was presented on the human rights situation in the Democratic People’s Republic of Korea from August 2021 to July 2022.

In her oral presentation to the Human Rights Council on March 21, 2022, the High Commissioner stated that “information received by the Office of the High Commissioner continues to suggest that there are reasonable grounds to believe that crimes against humanity have been committed in the Democratic People’s Republic of Korea and may continue to be committed.

In this report, which provides an overview of the human rights situation since August 2021, Pyongyang is accused by the international community of ignoring the most basic human rights such as the rule of law, access to livelihood, the right to adequate food, and the right to health.
Thus, during the reporting period, information received confirmed that the state has further increased its repression of the rights and freedoms of the people of the DPRK, against the backdrop of maintaining strict restrictions related to the COVID-19.

For example, the closure of the country’s borders and restrictions on the free movement of goods and services and social interaction within the country have allowed the authorities to further curb the flow of information and ideas among the population.

The UN report recommends that Pyongyang, which is a party to the International Covenant on Civil and Political Rights, implement the principle of human rights. In this regard, the Democratic People’s Republic of Korea should work with the Security Council to bring the state into compliance with its international human rights obligations, including in the response to the COVID-19 pandemic.

Share
Facebook
Twitter
Pinterest
WhatsApp
Previous articleNews: “We Are Going To Sue Fabakary On The Grounds of Unlawfully Putting His Name As The Party Leader of APRC” says APRC stalwart
Next articleEVERYTHING YOU NEED TO KNOW ABOUT SAINABOU MBYE’S CASE
- Advertisement -