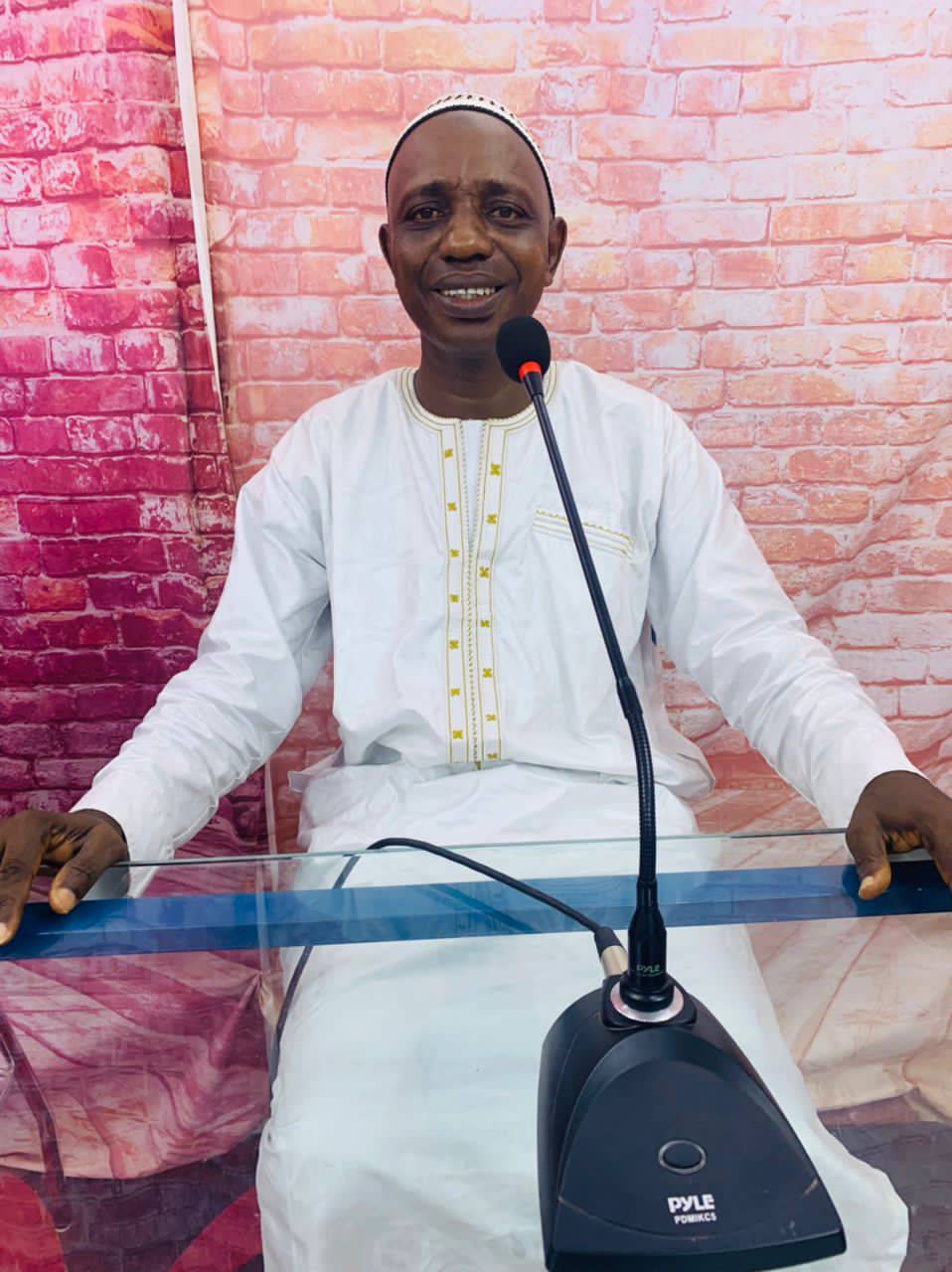 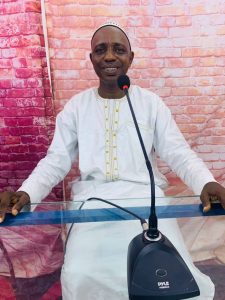 Ebrima Sori Bah, the president’s childhood friend and the architect of the Barrow for Five years, said he will quit politics at the end of August if nothing miracle happens, he said this and many others while talking to Sheriff Conteh on “Banko La Kuwo”.

The top follower and ally of President Adama Barrow, while giving delivery on the “Banko La Kuwo” has made innumerable revelations about how he traversed paths with President Barrow since their childhood days. Mr. Bah said been recognized in the length and width of the country after his leadership of the ”Barrow For 5 years” in countering the “3 years Jotna” movement in the country.

“The human rights abuses, killing of people, and corruptions were part of the things why I left APRC because as revolutionaries, what we have initiated in 1995 and how things got to change after the first election of Jammeh; was not the same,” he says.

Sori Bah begins again to say that he joined President Barrow’s boat after he was chosen as the leader of the coalition in 2016. Since then, he has been supporting the president but gave his entire support after forming the “Barrow For 5 Years” to counter the three years Jotna. “The reason why I left APRC is when Yaya Jammeh said his party is ‘monkey work, baboons chop’.

Is the same thing I have seen in NPP and am a revolutionary, I don’t look at you or the president, I just do what is right”, he stressed.

The top NPP supporter said he is on the verge of his retirement from politics unless and until something miraculous happens. “Where ever injustice is, I will never be there”, the President’s adolescent friend continues to say.

“The President doesn’t need my service, because if you work for someone, they must appreciate and respect you but if they don’t, you can’t for them. And I can’t be an opposition anymore because I can’t go against President Barrow, so the best thing to do is to quit politics.” Mr Bah said.

In his concluding remarks, Ebrima said “Wolves in the sheep cloth has led to the massive failure of NPP in past parliament elections”.