Toll Stations Are To Be Constructed At Basse And Fatoto Bridges- By Lamin M. Ceesay 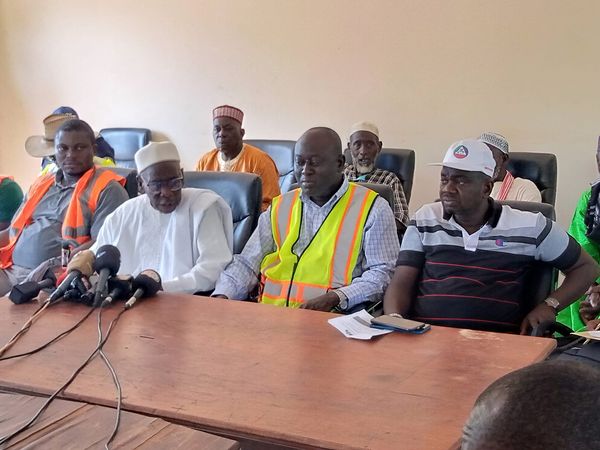 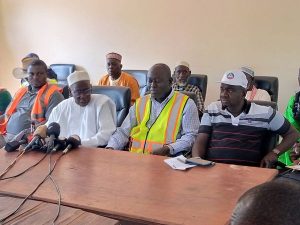 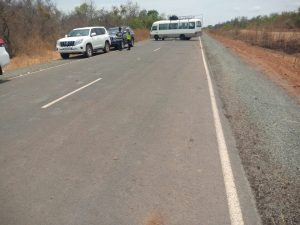 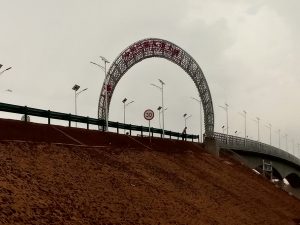 Minister Ebrima Sillah Says Toll Stations are to be constructed at Basse and Fatoto Bridges
During his familiarization tour to the Upper River Region the minister for transport, works and infrastructure said the government will construct a toll station at the Basse and Fatoto bridges to enable the government to receive some revenue for the maintenance of the bridges. However, horses, donkey carts and bicycles are exempted from paying anything.
He said there will be several radio and television programs to raise awareness with regard to the government’s plans. This is necessary because for any new invention there must be people who would refuse to obey.
The minister also said the government is working out ways to have a dry port at basse which he said if properly constructed will boost business between Gambia, Senegal, Guinea Bissau and Guinea Conakry.
The Gambia Transport Service Company(GTSC) will also extend its hand to areas that do not have adequate means of transportation, “the government is also trying to bring more buses to the provinces to ease travelling In and out of the provinces” he said.
He said the president is working on plans to make life easier for the people living in the provinces and that’s why he embarked on his tour to see how best those works can be done quickly.
He urged the community to work with the government whenever they come to do any work at the bridges because the monies realised will be going back to the communities for other purposes.
Share
Facebook
Twitter
Pinterest
WhatsApp
Previous articleJUST IN! Because of The High Cost of Living, People of Zimbabwe Started Selling Their Toes- Talents
Next articleHealth: Nine Medical Doctors Arrived In The Gambia From China- By Isatou Colley
- Advertisement -