The Youth Leadership of This Country is an Add up To The Problems We Are Faced With as Young People. 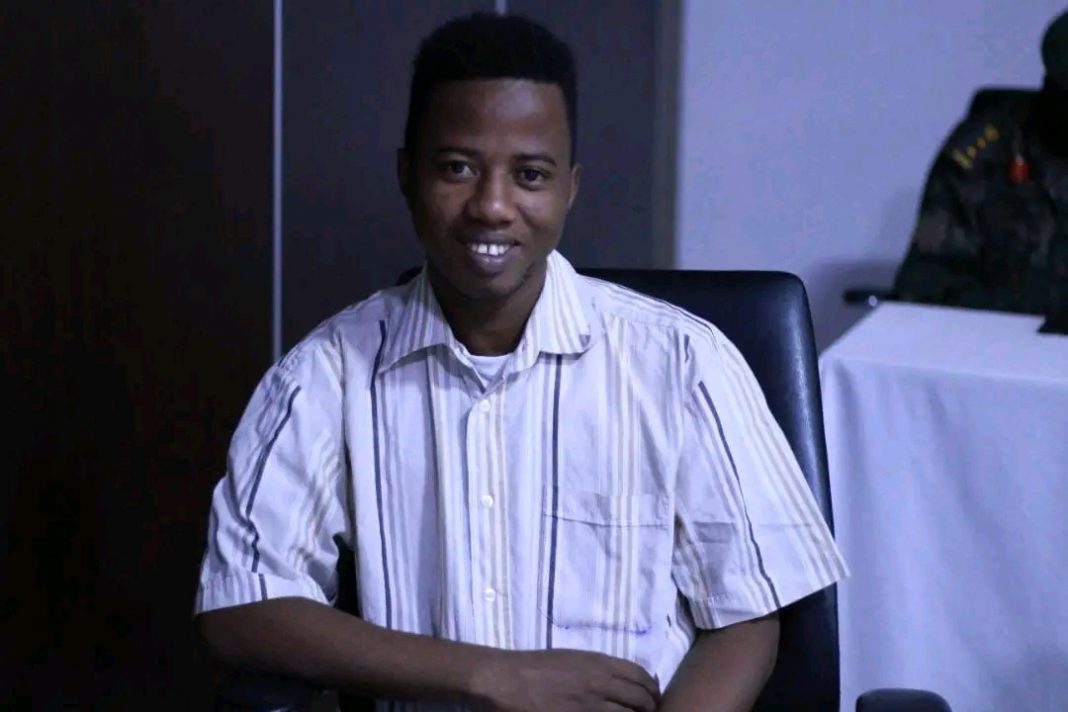 NAYCONF: Does Youth Council Have Fiscal Road Map?
The Government is deceptive. We make that claim often. We all say that. Having a youth leadership that is underhanded will further plunge the society towards backwardness.

I can rightly argue that the leadership of young people of the country is a replica of how the country is govern. I can take on anyone on this debate anytime and anywhere. We do as the Government do. We plan and behave the same way. I am opposed the Banjul North lawmaker request about the budget for the next NAYCONF. It is not a bad idea, but we must be cautious to take stock of what has been happening in the past. I was waiting to hear argue on the line of success NAYCONF brought us.

The Banjul NAYCONF 2022 is more or the same like the previous editions. Since honourable Bah failed to put up a strong argue I think we should set aside his proposal until we put our house in order.

We have come to the end of NAYCONF 2022. I am still wondering about a lot of things. The National Youth Council is here. What can they do about the situation? The resolutions are done. What next? What is the fiscal road map? Who can tell me. Remember you only have two years before the next event. Two years is not a long time. Big dreams. Big plans. What can we achieve big?

Let’s talk about this multi-million dalasi NAYCONF. For me the NAYCONF 2022 is an anniversary of disgrace. In the past two years, we have tested our standard of propriety and we came up resolutions that we think will address our common problems. This year too, you came together in Banjul to renew/make new resolutions like we did in the last edition of the NAYCONF.

The definition of road map according to the Merriam Webster Dictionary is “a detailed plan to guide progress towards a goal.” With respect to the NAYCONF, what is the road map? It is my view that the National Youth Council is a weak institution. The young people should demand a road map towards the implementation of the NAYCONF resolutions to avoid the repeat of the past.

The problems confronting the country, especially young people, have changed in a big way. What has the NAYCONF come up this year that is different from the former resolutions? Have they reversed some of their resolutions or did they renew them?

The reason for the NAYCONF is important. Its policy/resolution is the byproduct of the NAYCONF purposeful for youth development. You cannot be doing the same and expect the same result. What lessons have we learnt from the last NAYCONF? Are we not missing our intended targets? The ultimate desire of all past and the recent NAYCONF is to serve the interest of the young people.

I want to believe that anyone entering in the discussion should do so with objectivity so that we all learn from each other. I want to believe that the NAYCONF has lost all forms of trust and credibility. If we are to talk about youth leadership in this country, it will resort to personal confrontation because some people will choose to defend their friends/brothers/sisters/colleagues. I choose not to include that in my piece here.
The problems of the young people in this country are too much to be ignored. We need to be tactical in deciding answers.

The problems have been bewildered by inflation and the bad economic status of the country. If you are trying to change a situation, you need to be tactical and measured. You cannot come up with fanciful ideas in the absence of a good road map. How much worse can the economy of country get next year and years ahead?

The omnibus problem of youth development in The Gambia is the lack of direction. We only receive promises. The NYC is not autonomous. There is a leadership failure as the key leaders of the council are appointed by the Executive and they are answerable to the Executive.

Finally, the NAYCONF should be an event greater than what we are seeing. The same people come always. I hold the same view with a colleague who told me the selection process has some biases. It is all about friendship. We should actually look into the selection process. The treatment of the delegates from the regions is an issue. I cannot be lodged in a classroom in a multi-million dalasis. The regional delegates were not fairly treated.

Which way for us?