The United States Agency for International Development (USAID) is Set To Launch a 5-year, $7.9 Million Activity To Support The Gambia 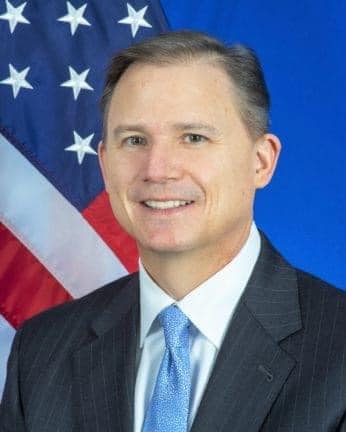 US$7.9 million from U.S. For A Better Judicial System in The Gambia 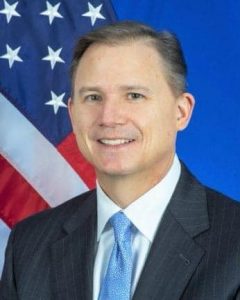 The United States Agency for International Development (USAID) is set to launch a 5-year, $7.9 million activity to support The Gambia as it takes steps to consolidate a democratic, rule of law-based, and accountable system of governance. The activity, entitled Promoting Rights and Justice, will support Gambian-led justice sector reform and modernization in the Judiciary, Ministry of Justice, and Ministry of Interior by providing expert advice, guidance and support. Support will also be provided to civil society organizations that seek to defend citizens’ rights, promote legal reform,  and contribute to the development of a vibrant democratic culture in the country.

Funded primarily by USAID, the Promoting Rights and Justice activity will be implemented by the American Bar Association and Freedom House. These two organizations have decades of experience in supporting partner governments and civil society groups in Africa.

“This activity constitutes the largest assistance effort by USAID in The Gambia in several decades.  We are confident that this investment in the justice system and human rights will pave the way for a vibrant, open, and liberal society where the average Gambian can fairly access the justice system,” said USAID Mission Director, Peter Trenchard.

“The success of the justice system is particularly critical as the country pursues multiple, simultaneous transitional processes—the Truth Reparations and Reconciliation Commission to create an official record of past abuses and crimes, the Janneh Commission charged with investigating economic crimes under the former regime, the Constitutional Review Commission, and the permanent National Human Rights Commission,” said Elysee Sindayigaya, the American Bar Association’s Chief of Party for this activity.

The activity will include an emphasis on the rights of women, children and other vulnerable populations, ensuring these groups’ perspectives and specific needs are served by the justice and advocacy systems. By supporting Gambian-led investment in institutions and building public awareness of and participation in the justice system, the U.S. government believes that better and equal treatment under the law will be realized.