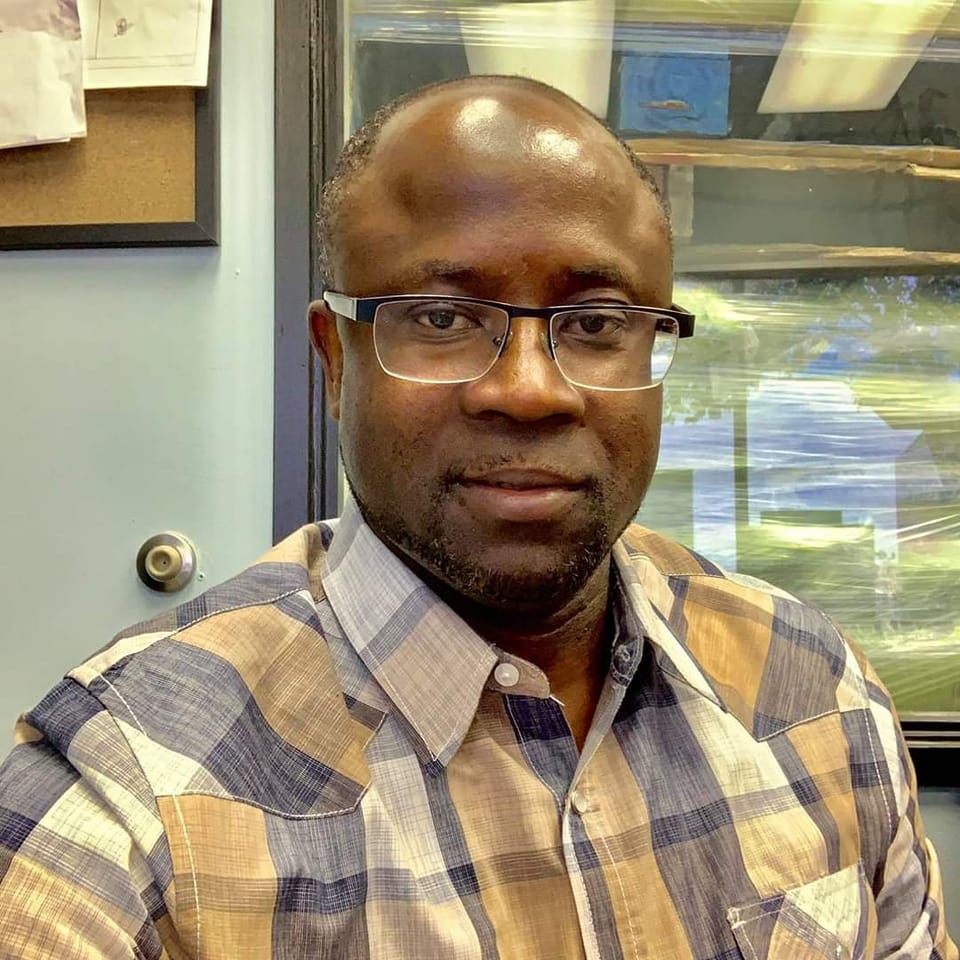 Gambian Talents
“Reflection on Gambia 2021 Presidential elections: What was missed!
First of all, let me congratulate all the contenders of the recent concluded presidential election in The Gambia. Again congratulations to President Adama Barrow who was declared winner.
My belief always been we can all learn from our mistakes; if unequivocal terms we admit that mistakes were made in the first place. There has been spirited debate post elections; our reactions and perceptions which we all hold dear to our hearts but in the end Gambian people have spoken, they have chosen President Adama Barrow with another 5 years mandate. Why did UDP lost when many in the Diaspora and Gambia thought victory was inevitable? Introspective critique here is my take. Instead of fighting the previous election, I think it is fair to say majority of us didn’t realize how quickly the ground was shifting under all our feet. UDP in a broader sense was running a traditional campaign with thoughtful policies with a group of diehard supporters while NPP was running a grassroots,door to door and relentlessly defining the opposition party which they branded as “angry and aggressive” leaving the voters feeling like it was the most important issue of the campaign.
Another shortcomings was unable to connect with voters, other party supporters who hold different views than our own. The initial reaction was boycott, intimidation and bullying sending a clear message they dare not speak up. You can say million words in any campaign and do your best; even though your message was clear and accurate sometimes voters just do not buy it. The other mixed messages was putting the old guards as the face of change or at the forefront of the campaign, voters were not buying it either. Granted realignment happened in major political parties, however what you do not want is for those same people (who knows how to survived from government to government) to be your conduit of change.
As I keenly follow the ugly discussion on tribe on social media, UDP as a party is very diverse; both Lawyer Ousainou Darboe and President Adama Barrow both hailed from a multiethnic background. The majority of the voters were silent when majority of diaspora called out this race. They showed up on elections day and voted for their candidate of choice. Further majority of those voters do not pay no mind to social media, they are very conservative in discussing their party leaning. Lessons learned let’s get back to the basics; civility in our political discussion, show up on platforms who may disagree with your political ideology, have robust debate in terms of policy and vision for The Gambia.
Instead of creating wattsup platform to insult Gambians who hold different views; let’s coach,mentor and train militants how to sell party agenda in the most persuasive manner to attract more people to vote for the party. Please continue to take a good scan of your friends, do not block, unfriend them on Facebook instead engage them you will find out these are the ones who will be comfortable (if you build the right rapport or pedigree) give you honest opinion how they went at length to convince their family members back home to vote tactically.
Finally, we are four months out before NAM elections; we have a President who just won re-election with political capital. For those NAMs we all thought were vulnerable have the wind on their backs with their constituents backing. The two most powerful mayors BCC and KMC are both vulnerable, they will have to fight the toughest campaign in order to retain their seats. In my final conclusion, I am calling for adjustment, retooling of messaging, pay close attention to the voters. In the end every Gambian matters we must strive to bring unity in our beloved country. Analysis to be continued Insha’Allah.
Thanks Sariang.”