Receptionist Says “Kumba Killed Lama and Went with The Keys” 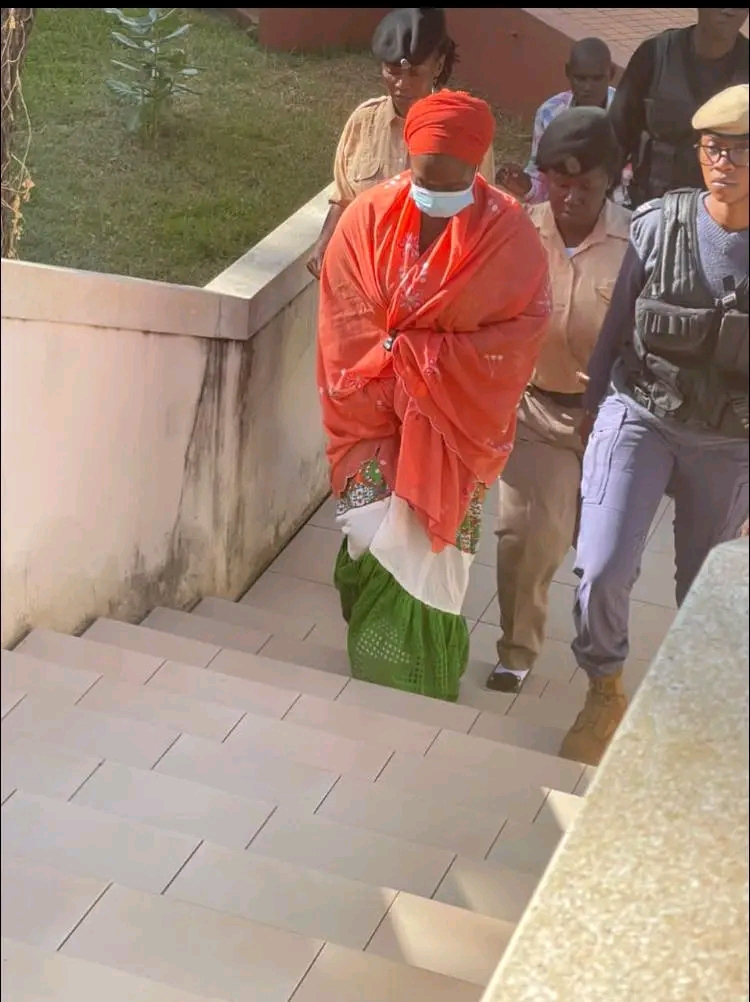 Receptionist Says “Kumba Killed Lama and Went with The Keys”

Demba Bah, a receptionist at the Friendship Hostel in Bakau on Thursday testified that Kumba killed Lamarana Jallow and went with the room keys. Kumba Sinyan is accused of killing her boyfriend by cutting his stomach, Lamarana Jallow but she denied the murder charge.

Demba Bah said Kumba killed Lamarana in the room, locked the room and went away with the key. He explained that he followed Kumba with his car and caught her. Bah said he asked Kumba about what happened and this was when she told him that he killed his boyfriend. Demba Bah is a native of Jeswang and has been a receptionist at the hostel for seven (7) years.

In explaining what happened, Bah said ”I went inside dropped my bag, then went outside to sit with the security, all of a sudden I saw one lady coming out, when she came out she had a face mask, a cap, wearing a black shirt long sleeve.” Bah said when Kumba passed him and left, he went to the room to inspect but he found the room locked. He decided to follow her but he could not reach her.He testified that he used his vehicle and followed her until he got her.

“When I got to her I saw she had already removed her face mask. I recognized her and I told her Kumba what are you doing here at this time. She came close to my car and told me I killed someone- Lama.

Then I told her to go with me and see if Lama is still alive so that they can rush him to the hospital. She said no because Lama is already dead. She pleaded with me not to tell anyone,” the witness explained.

He explained that the matter was reported to the Bakau New Town Police Station. “When the police officer opened the door did you get to see what was inside,” State Counsel M. Sanyang asked.

“Yes a guy was lying on the floor, his trousers brought to his knees, his tummy cut and a black cloth in his mouth,” the witness answered. He added: “All I know in this case is that the incident that happened at the hostel was done by Kumba.”

Under cross examination, he said Kumba killed Lamarana because she was the one in the room. The case will be coming on to the 12th January 2023 at 9am for the continuation of cross-examination Demba Bah.