PRESIDENT BARROW BRAGS ABOUT BRINGING DEVELOPMENT IN BASSE AND OTHER PLACES 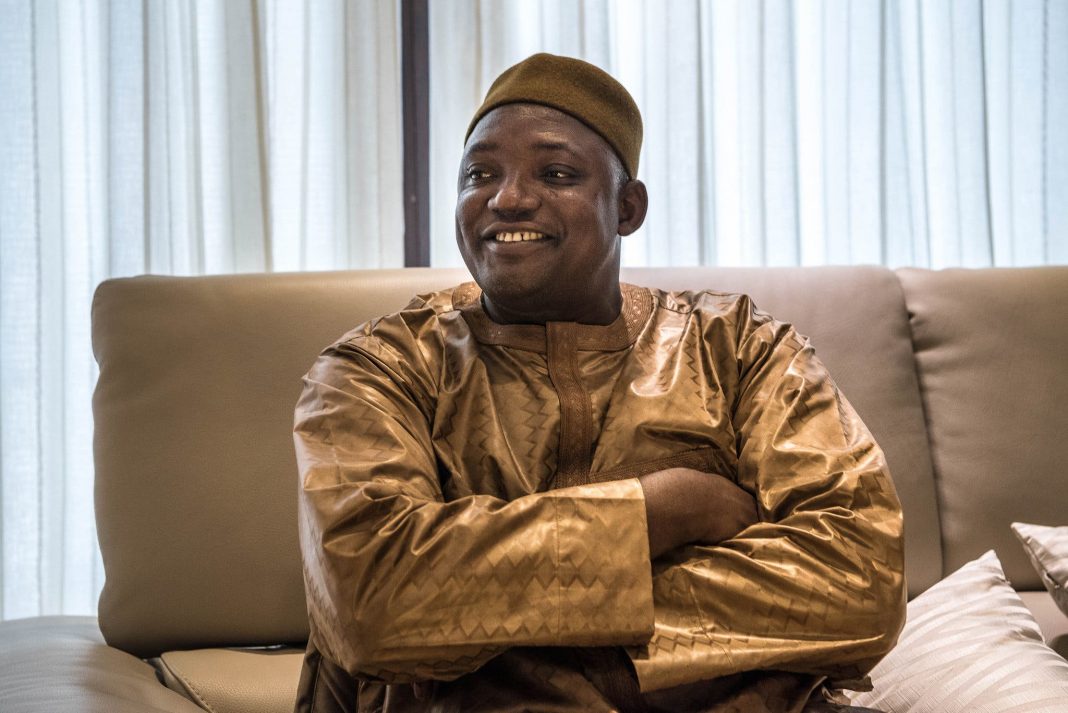 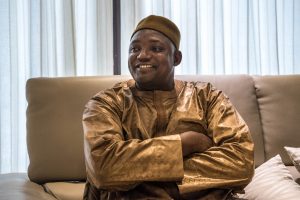 As he continued his nationwide campaign to promote his National Development Plan ,his Excellency President Barrow had a successful meeting in his home town. Speaking to thousands of people, President Barrow said, he is the son of URR and went to school in Basse around 1976.
He added that there is no more campaign to do as he’s confident that the rest of the candidates would not have votes in Basse and hopeful of winning the majority. He promised them of bringing more development in Basse, furthermore, President Barrow said Basse was neglected during the first regime and most of the cabinet positions were occupied by son’s and Daughter’s of URR at that time.
Speaking on infrastructural development President Barrow brags within a span of 4yesrs he has brought development to the people of Basse and other places, as he’s the one that constructed the Basse market, Basse-Wulli Bridge , Hakalang roads, Banjul, OIC Conference Centre and a host of others.
Various speakers, including Hon. Minster of Tourism Ahmed NK Bah, Musa Drammeh Minister of Lands and Local government, and the rejected independent candidate Mathew Gomez who all urged the people of Basse to vote for Adama Barrow for a better Gambia.
President Barrow continued by saying he has more development plans for the people of the Gambia if he is elected into office on December 4th Presidential election..
Share
Facebook
Twitter
Pinterest
WhatsApp
Previous articleHON. ABDOULIE EBRIMA JAMMEH’S ARRIVAL IN KUNTAUR FULA KUNDA IN CENTRAL RIVER REGION
Next articleWORRYING CONCERNS ABOUT STATEMENTS MADE BY HE PRESIDENT ADAMA BARROW AND THE UDP LEADER AND FLAG BEARER OUSAINOU DAROBOE DURING THEIR POLITICAL RALLIES/CAMPAIGNS
- Advertisement -