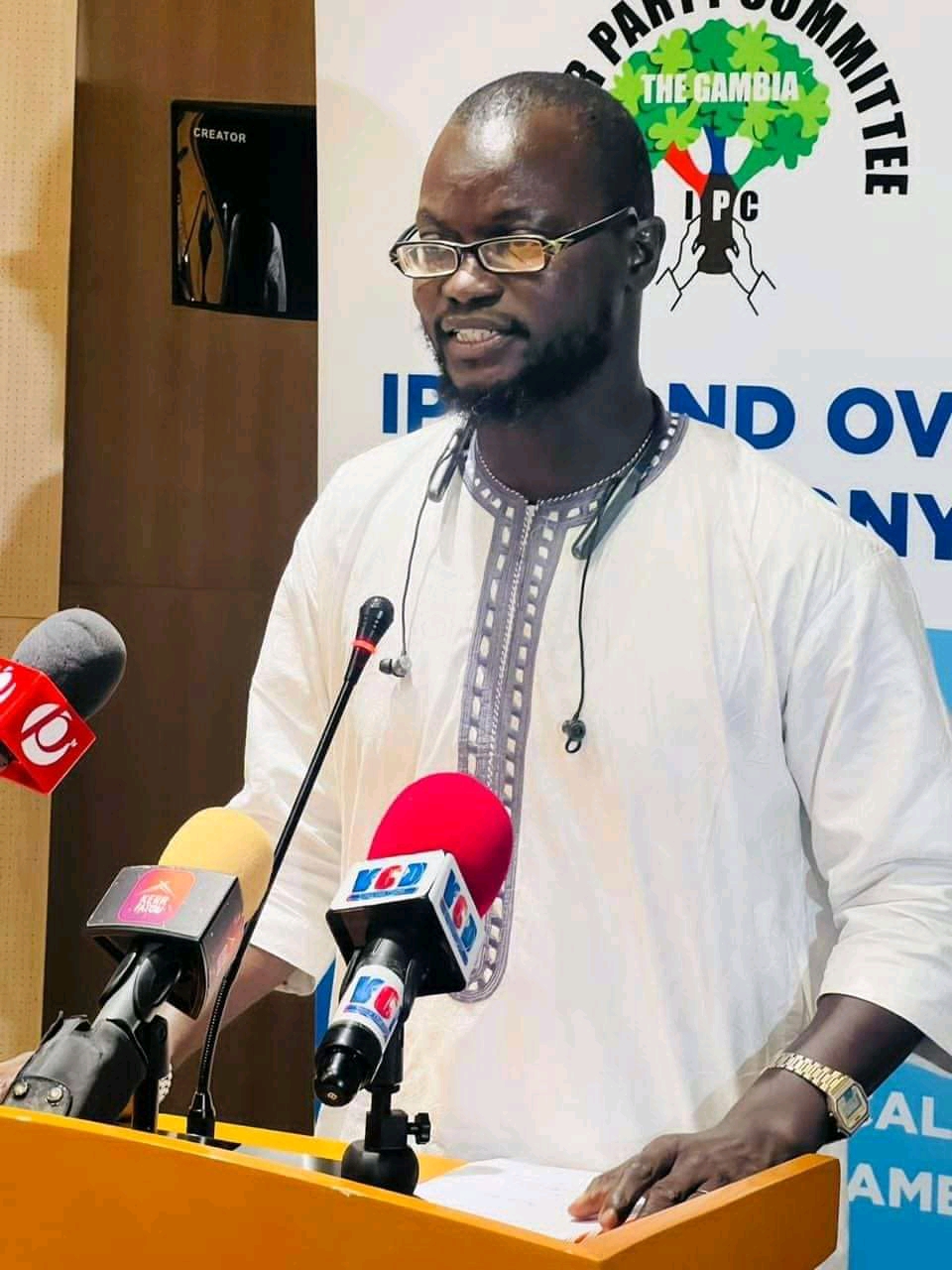 On the recent attacks faced by MC Cham Jr following his visit to President Adama Barrow at the State House last week, the Deputy Spokesperson of APRC Dodou Jah expressed his dissatisfaction over how Gambians react when people are invited by the President to discuss about National issues.

‘’He is the President. Many people visited him but they did not cross carpet. To me, people should think beyond asking questions like whether one is given a brown envelop or whether the person is given something by the President after visiting him.

As Gambians, anybody who loves your country should be happy to see somebody like that visits the President to discuss on issues. To me, that’s a victory because nobody knows whose advice the President will take.

I have no problem for one to visit the President when the person is invited or an arrangement is made for the person to go there – irrespective of which position or party you are from. He is the head of state’’, he expressed.

The respected politician continue to emphasize the importance of understanding politics, adding that he was hurt when he had people insulting MC Cham Jr for visiting the President.

He said ‘’what did people want in our country? We said we are all Gambians. We want the country to go forward. What is wrong with visiting the President to share ideas – no matter how you dislike him? People should think and understand politics. People are saying MC is the one who used to attack the President; we all did that. I have said things that were against Barrow and his government but when I see to myself that I have to help him win the election, I supported him. The president never asks me why I did that. He is not that type.’’

Highlighting his position on the ongoing ‘meet the peoples’ tour’ and whether he will be part of, Mr Jah added that he will be part of the tour because APRC is invited by NPP – said, he could have decided not to go because he didn’t have any position but he is seeing the country and not positions.

Why President Barrow (Desperately Needs) to Talk to Gambians