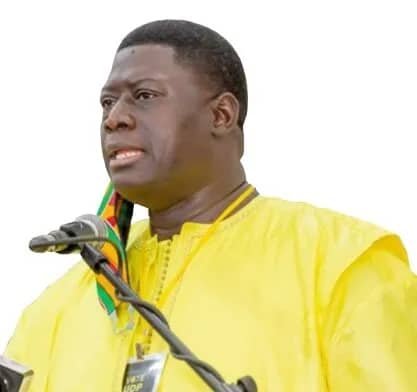 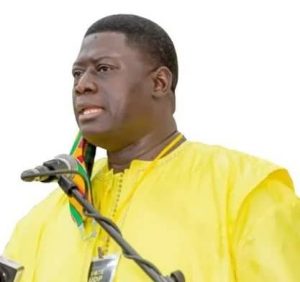 The United Democratic Party has greeted the government White Paper with very positive comments as well as caution.
Party spokesman Almami Taal said yesterday that with the White Paper, impunity will no longer thrive in The Gambia.
Mr Taal praised the “lengthy paper as an excellent work,” and said victims who “suffered the brunt” of the dictatorship should be given the leading role in the process.
“Following the release of this document, it is clear now to Gambians that there will no longer be impunity. The TRRC itself recommended that the NHRC should be involved in the implementation of their recommendations. So, these are all things that we believe need to be looked at because increasingly we are getting away from that Jammeh era, but the legal architecture that was there in the Jammeh era is still in place, and we need to look at that,” he stated.
He submitted that in the area of criminal law, the legislations of The Gambia may be adequate to deal with all the crimes enumerated in the TRRC report.
“But the question arises whether there is capacity, which is The Gambia to prosecute these things as steadfastly and with all due diligence and speed.”
Mr Taal argued that this is important considering the fact that Solo Sandeng’s case in particular has still not been decided, six years on since his death. “So, this kind of delays also call for reforms at the judiciary, so that cases can be dealt with speedily as much as possible,” he said.
Mr Taal said it is very important for a country transitioning from dictatorship to act r“according to the letter of the law, and in the spiit of justice”.W
“It has taken quite a long time to arrive here since the submission of the [TRRC report],” he bemoaned, adding that as a result, “the whole transition process has been affected”.
“Often, what the law says, it’s not entirely adequate given the fact that during the 22 years of the dictatorship, the laws that were put in place went against the reforms that we are trying to effect now. That is one area I think the government needs to pay attention to. These laws have been inherited from the dictatorship era, and as such if you just want to go by the letter of the law, you may not be able to do the justice that is required as far as this reconciliation and transition process are concerned,” he said.
He also warned that the institutional enablers are still in place and [that] need to be reviewed and looked at.