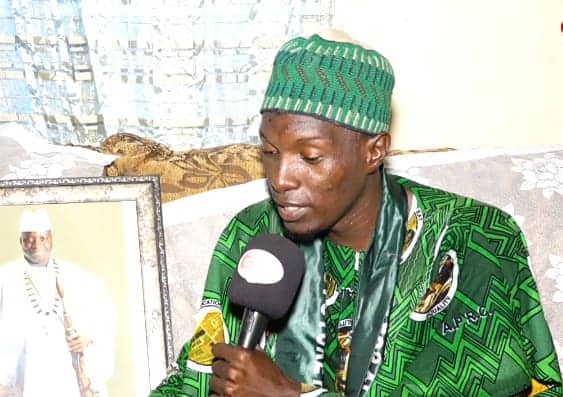 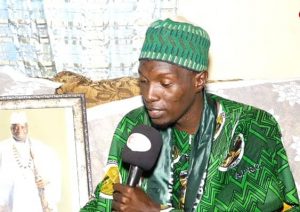 In an interview with GTTV, Hon Lamin Ceesay of APRC No To Alliance disclosed that there are plans to sue Fabakary Tombong Jatta for unlawfully taken ownership of APRC. “if you close one door on people they will surely open another one. Let Fabakary take APRC”.

Lamin reiterated their stance on pursuing the matters of APRC, saying, “we are not going to retreat, we are not going to surrender. We will wait to see the ruling of IEC on the matter, whether it will be fair or not we shall accept it, but let it be clear to all The Gambians that whatever we want to do, we will do it’’, He added, “We are going to sue Fabakary on the grounds of unlawfully putting his name as the party leader of APRC whiles we did not ask him to do so. Most importantly, let him explain how he assumed the party’s leadership”, Mr Ceesay added.

According to him, because of demands asked by No To Alliance, Fabakary-led executive pushed themselves to congress. He said, going to congress will not help Fabakary to escape, “even if he ended up been recommended as the owner of APRC, that wouldn’t meant Foni is behind him. He is just disturbing himself. He will only be in possession of an empty party and the stamp but the people, the militants, the majority of the party are all behind Yahya Jammeh”.

When asked wether there are plans of forming another political party: he responded that it might be in their plans but that wouldn’t be disclosed, “it could be a possible means”, he replied. Lamin said they will continue to pursue the matters of APRC: with the guidance of Yahya Jammeh, “anything we are to do, we will seek Yahya Jammeh’s blessing, his take and whatever he advises us to do, that’s what we will do”, he concluded.