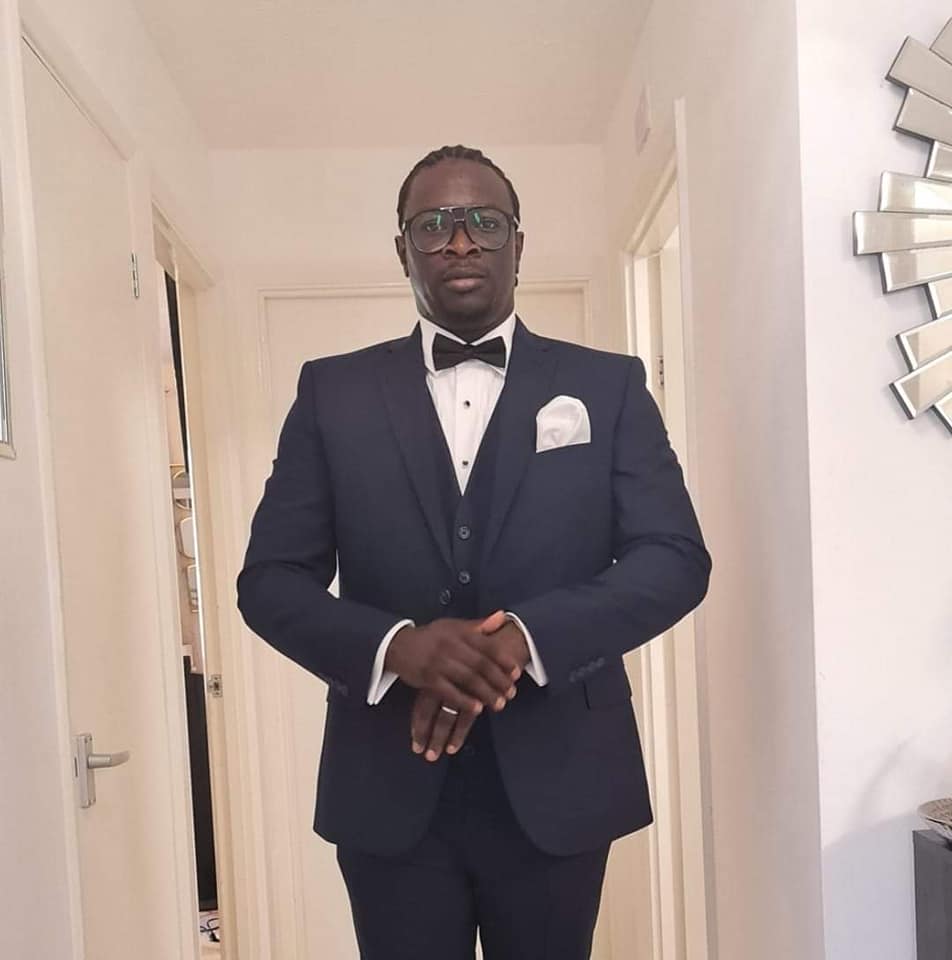 Gambian Talents
“On 4th November 2021, a lawsuit was filed at the ECOWAS International Court in Abuja against the Republic of The Gambia by Gambian renowned Lawyer, Melville Robertson Roberts.
It may be recalled that allegations of rape were bandied about on social media in June of 2019 and 2 hours to the exact time that his graduation from the prestigious Oxford University was announced. These allegations were never substantiated and were in fact dismissed by an extensive police investigation report in early March of 2020. Nevertheless, the Gambian Government failed to publicize the report and offer an apology to Mr. Roberts.
The suit amongst various other things is seeking damages of $500, 000( Five hundred thousand) from The government of The Gambia.
Mr. Melville Roberts is also asking the International Court to direct the government of The Gambia to return a large amount of jewelries comprising of gold, silver, pearls and other precious stones taken by the Gambian police over 2 and a half years ago and which have not been returned. Mr. Roberts further asks that the government of Gambia to publish the police investigations into unsubstantiated allegations of rape.”
Source: Neneh Freda Gomez