“Immunity is Not An Option”, Said By Senegalese Renowned Lawyer And Advisor To The Prosecutor of International Criminal Court, Adama Dieng. 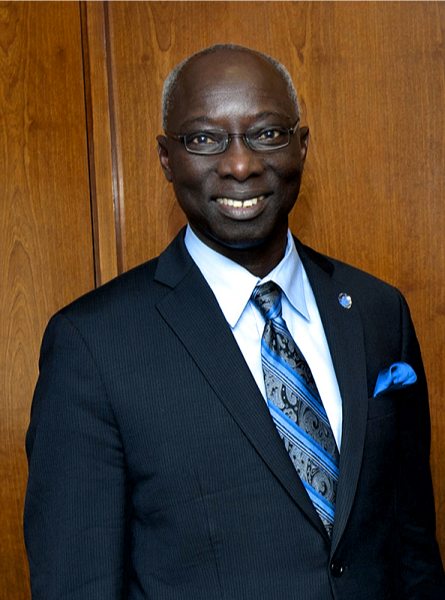 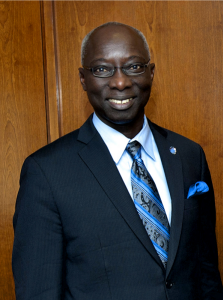 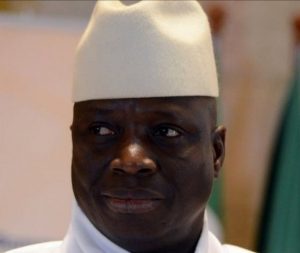 While the most anticipated report of Truth, Reconciliation and Reparations Commission’s keep on pending, the Gambia Bar Association together with International Institute for Human Rights and Development in Africa, International Commission of Jurists and International Center for Transitional Justice on 17th November 2021, organized a Public Forum-“From Truth to Justice” to converse on how to strengthen the implementation of TRRC report.

The event was graced by different legal stalwarts from West Africa’s regional bloc and prominent Human Right advocates from the aforementioned bodies. Speaking at the event, Senegalese lawyer and special advisor to the prosecutor of International Criminal Court (Court Karim Khan), debunks Jammeh’s immunity claim by people and put it as “immunity is not an option”.

Various speakers, including the Human Right Lawyer and long term female legal practitioner Neneh MC. Cham who said, “why do we need accountability? the victims have gone through hell and back. They want justice. They are suffering in pain, physically, mentally, psychologically, personally, directly and indirectly because we have victims who lost love ones and they continue to suffer. So that is the need to have justice and accountability so that they can move on.

Elaborating the significance of removing the perpetrators Gambia’s security sectors, Fatou Jagne Senghore, the Director of Article 19 for West Africa said, “as a way of concluding, we should not condone or allow anybody who committed serious human right violations to continue to hold public office especially in the security because that will defeat the whole purpose of the transition, the whole purpose of security sector reform and also the protection of the victims because tomorrow, all the victims will be shut if they realized that those people who committed human right violations are still in the uniform and they hold high offices.

”Tiawan Gongloe, the President of Liberia National Bar Association highlighted his encounters with his own perpetrators in Liberia and advise the Gambians of not letting the wrong doers to escape from justice “If perpetrators are not held accountable, others would repeat or and do worse than that”