IGP SANYANG PROMOTES 14 GRADUATE CONSTABLES TO CADET ASSISTANT SUPERINTENDENT OF POLICE; CALLS FOR RE-COMMITMENT TO FIGHT AGAINST CRIME IN THE GAMBIA 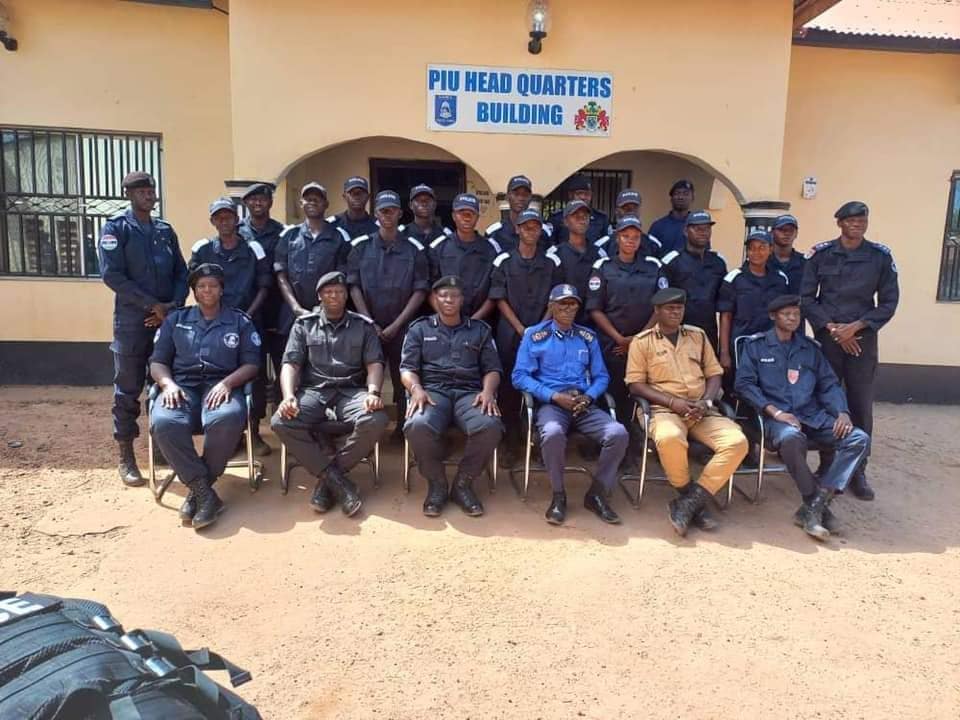 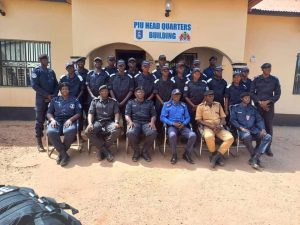 As a step towards encouraging and boosting the morale of young graduates recently enlisted into the Gambia Police Force, and in view of the general welfare of officers and men of the force, the Inspector-General of Police, IGP Abdoulie Sanyang Esq., has promoted 14 newly enlisted constables to the rank of Cadet Assistant Superintendent of Police.
All the newly promoted officers including two females; hold undergraduate degrees in various disciplines ranging from law, medicine, nursing, information technology, political science, English language etc.
The IGP cited that the promotion is meant to encourage and motivate the young and educated officers for choosing policing as a career and equally reposition them for optimal productivity.
He however, cautioned the young officers to see their elevation as a symbol of added responsibility and never must they abuse their authority.
IGP Sanyang called on them to re-commit themselves to their professional callings and deliver quality police services to the Gambian people.
The Police Chief, equally urged them to always maintain ethical principles and respect for the fundamental human rights of the people in the due execution of their duties, whilst beseeching them to continue to execute their responsibilities in accordance with the universal core values of policing and best practices.
#SUPPORTYOURNATIONALPOLICE
Share
Facebook
Twitter
Pinterest
WhatsApp
Previous articleWHAT IS YOUR TAKE ON APRC’S TODAY PROTEST CALL 7949214
Next articleKMC MAYOR HOLDS PRESS CONFERENCE ON CHIEF EXECUTIVE OFFICER BEEN ACCUSED OF STEALING FROM KMC
- Advertisement -