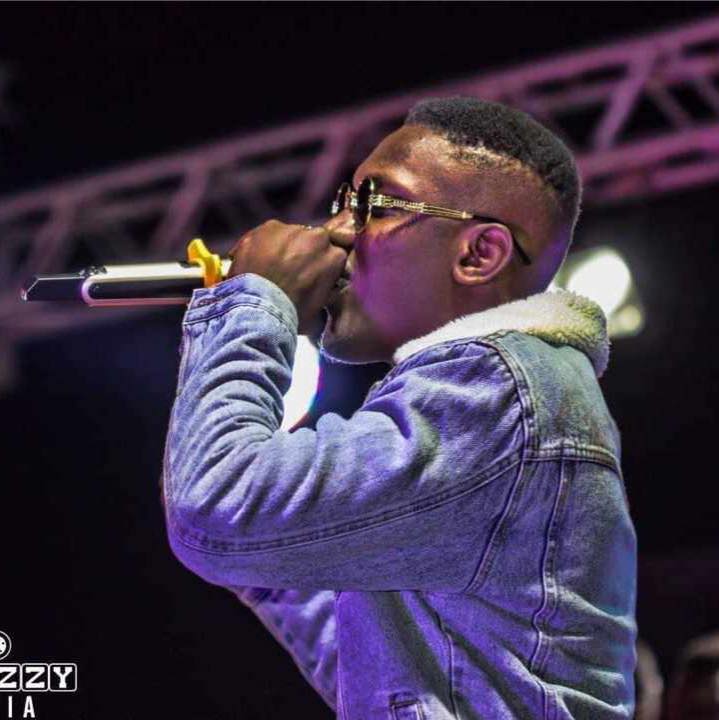 Gambian Talents
By Sainabou Sanneh
Hussain Dada lunches his album on Saturday 13th December 2021, at Qcity multipurpose center. Hussin is a sukuta born artist who was also a graduate from sos hermeny Gernier. After months of preparation, he launched his first album at the Qcity.
A big event with runway entertainment which was a very successful outcome. A whole lots of artists were present in the event and filled the capacity of the venue. The album consist of 12 tracks, which few artists were featured, the likes of one lyrical from Senegal, whom he featured on a song called “mamacita”, and jizzle’s song called NDN and also with rainbow stars called “party time”. Part of his album comprises of songs like “Katirina”, “bye bye”, “falinta imagine” and a song that touches the hearts of many; called “ning nga merra”. Another artist from Senegal who also took part using instruments. 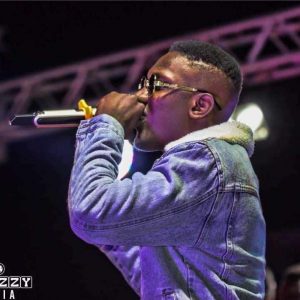 One of the most amazing part of the story was one of the most famous cultural griot known as “Mbe Kuru” from sukuta, who was also at the event for the first time in history of an afro artist calling for a concert inviting a cultural griot. Due to few reasons she could not perform.
Most of the artist said positive things about him, that he deserved it because he has worked hard in the industry and also caring and down to earth. A successful turn out from Gambians, Oga J who has been working with hussain for the longest, was also there to grace the event. Hussain was happy after seeing the crowd and performed to the max. At the end of the event, Hussain thank different stakeholders by saying “I am thanking Qcity, Oga J, the different sponsors and the entire Gambians at large”. Looking forward to see a big event and continue to see differences from both Gambians and artists
Share
Facebook
Twitter
Pinterest
WhatsApp
Previous articleWHY ESSA FAAL LEAD COUNCIL OF THE TRRC WANT TO BE PRESIDENT
Next articleUDP PARTY LEADER OUSAINOU DARBOE ADDRESSING PARTY MILITANTS AT HIS RESIDENCE AFTER THEY RETURN FROM THEIR NATIONWIDE CAMPAIGN TOUR
- Advertisement -