HONORABLE HALIFA SALLAH, PDOIS’ PRESIDENTIAL CANDIDATE SPEAKS TO PEOPLE OF KERR JARGA IN SPOT MEETING HE PROMISE TO CHANGE THE SYSTEM OF THE COUNTRY WITHIN FIVE YEARS IN POWER. 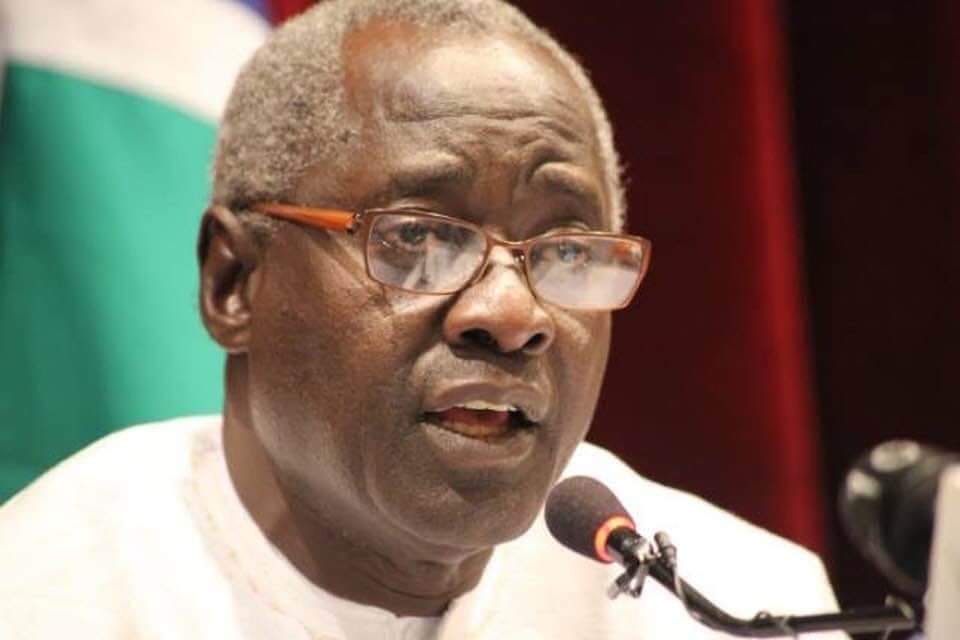 “I will change the system if I’m giving the chance to lead, the system need to be changed and it needs an immediate change”, he expressed his concern.

When he was addressing the people of Kerr Jarga, he said, “just five years is enough to do so and leave the country in safe hands”.
He went on to say, being just a Gambian is enough, in the ballot box you will not be ask which tribe are you from; we are important as Gambian, the tribe we belong to doesn’t matter at all.

He emphasis on the widespread hate speeches by saying “let’s try to sell our agendas but not about talking to others, if you are seeking the votes of the people, you must respect them first; and show them your manifesto that will address their needs.
He also stated that, people should vote for a reason but not because of family relationship.

Mr Sallah further elaborated, ” if you vote for a reason, you will have a government that will address your problems, but if you vote for a family relationship or i like him or he’s my friend, you will have a government that will not serve you and you will regret it”, he added, “If a candidate came to you, ask the person what’s your agenda, what do you have for us and if the person tells you, scrutinized it and see if that suits your problems”.

He stressed the people of Kerr Jarga on how voter cards are powerful by saying, “your voter cards have the power of uplifting a country and also have the same power of making it sink, be wise and know that only a good system will make a state to prosper, and bad system will always hinders development. 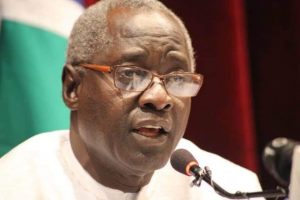 He concluded by reminding the people of Kerr Jarga, “this election will be the last election i will participate if I win l will serve only one term and change the system if I’m not voted then, that’s the end”.

Share
Facebook
Twitter
Pinterest
WhatsApp
Previous articlePRESIDENT BARROW ” EVEN THOSE WHO WERE HIDING UNDER THE BED IN 2016 ARE PART OF THIS ELECTION”
Next articleHON. ABDOULIE EBRIMA JAMMEH’S ARRIVAL IN KUNTAUR FULA KUNDA IN CENTRAL RIVER REGION
- Advertisement -