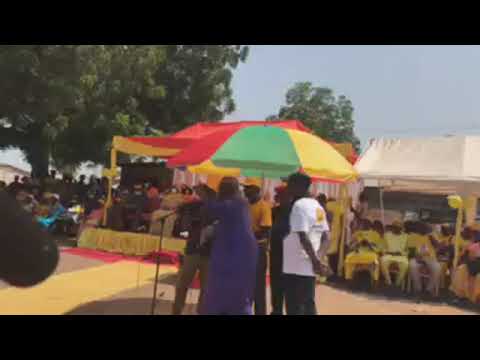 GMC MAI FATTY WAS YESTERDAY NIGHT AT THE IEC TO FILE HIS APPEAL..

This what Mai Wrote on Facebook. ” I am currently at IEC to file my appeal as required. The Chairman of the IEC announced publicly before the world that an appeal should be filed before midnight. Shortly after that public announcement, they closed their doors and went home. No one was there to receive my Letter of Appeal. I spoke to Mr. Sambujang Njie on the phone who told me he wasn’t the Teturning Officer and that it’s the IEC Chairman whose job it was to receive my Appeal. Then I spoke to Chairman Alieu Momar Njie himself who also ping ponged me back to Mr. Sambujang Njie, the CEO of IEC. At the end, they both concluded that nothing could be done, and that I had indeed fully complied with the law. My Appeal has not been 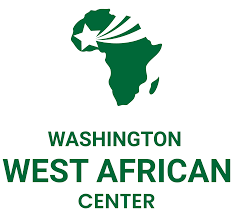