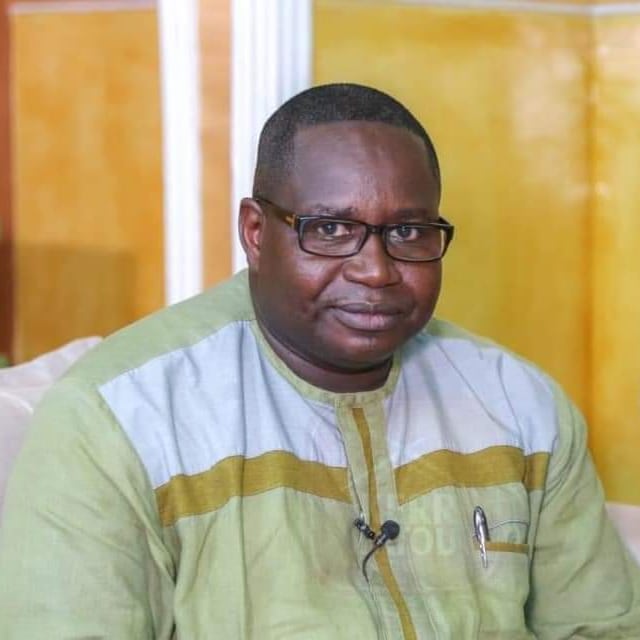 Banjul, The Gambia — Subsequent to a series of productive meetings among members of the Transportation Taskforce Committee, the National Security Council (NSC), the General Transport Union (GTU), the Consumer Protection Consortium (CPC), the Consumer Protection Association of The Gambia (CPAG) and other stakeholders, The Gambia Government is pleased to inform the public that a new nationwide transport fare tariff has been adopted.
Another significant outcome of the consultations is the agreement on new a queuing system for transit goods at the Banjul sea port.
The modalities for the implementation of the new transport tariffs and the port queuing scheme will be finalized in due course and the final schedules published.
With these new developments, Government was able to avert a potentially ominous strike.
The Gambia Government appreciates and supports the understanding of Gambians and all those affected by these developments.
Signed:
Ebrima G Sankareh
The Gambia Government Spokesperson
ViaThe Gambia government spokesperson
Share
Facebook
Twitter
Pinterest
WhatsApp
Previous articlePolice Provides Security Details To Presidential Candidates During Campaign Trail As Part of Our Proactive Policing Strategies
Next articleTHE GAMBIA ACTION PARTY FORMS COALITION WITH THE GAMBIA DEMOCRATIC CONGRESS
- Advertisement -