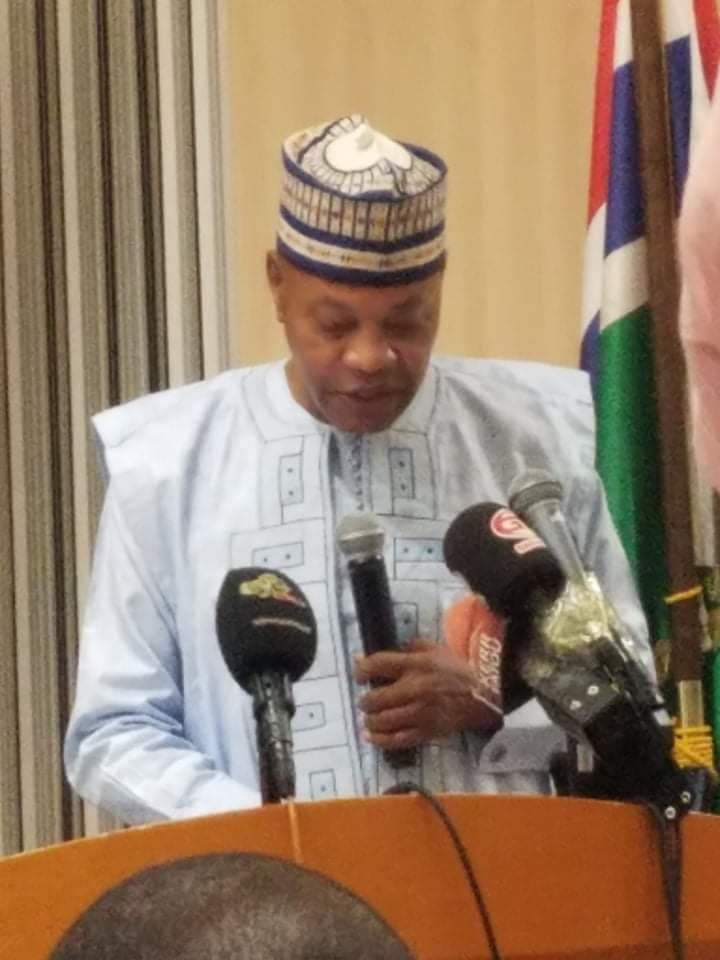 Gambian Talents
4 of the 6 Presidential candidates just signed an agreement to maintain peace during the entire election period.
This project was facilitated by the International IDEA under the request of the Attorney General and Civil Society Organizations.
It could be recalled that “International IDEA was requested by the Attorney General and Minister of Justice and The Gambian Civil Society Organisations (CSO), to conduct a dialogue on consensus building process on peaceful elections among the various political parties and electoral stakeholders in The Gambia.
International IDEA conducted the first series of dialogue sessions from 12 to 18 September 2021 and it was suggested that the dialogue would resume in November 2021, right after the nominations by the Independent Electoral Commission, (IEC) of the presidential candidates. During the first dialogue sessions, it was agreed that the Code of Conduct for candidates would be finalized and a signing ceremony organized.
Now that the Code of Conduct is finalized, International IDEA invited the media to the signing ceremony of the Code by the presidential candidates at the Sir Dawda Jawara International Conference Center. 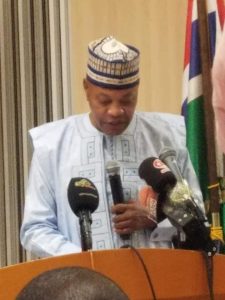