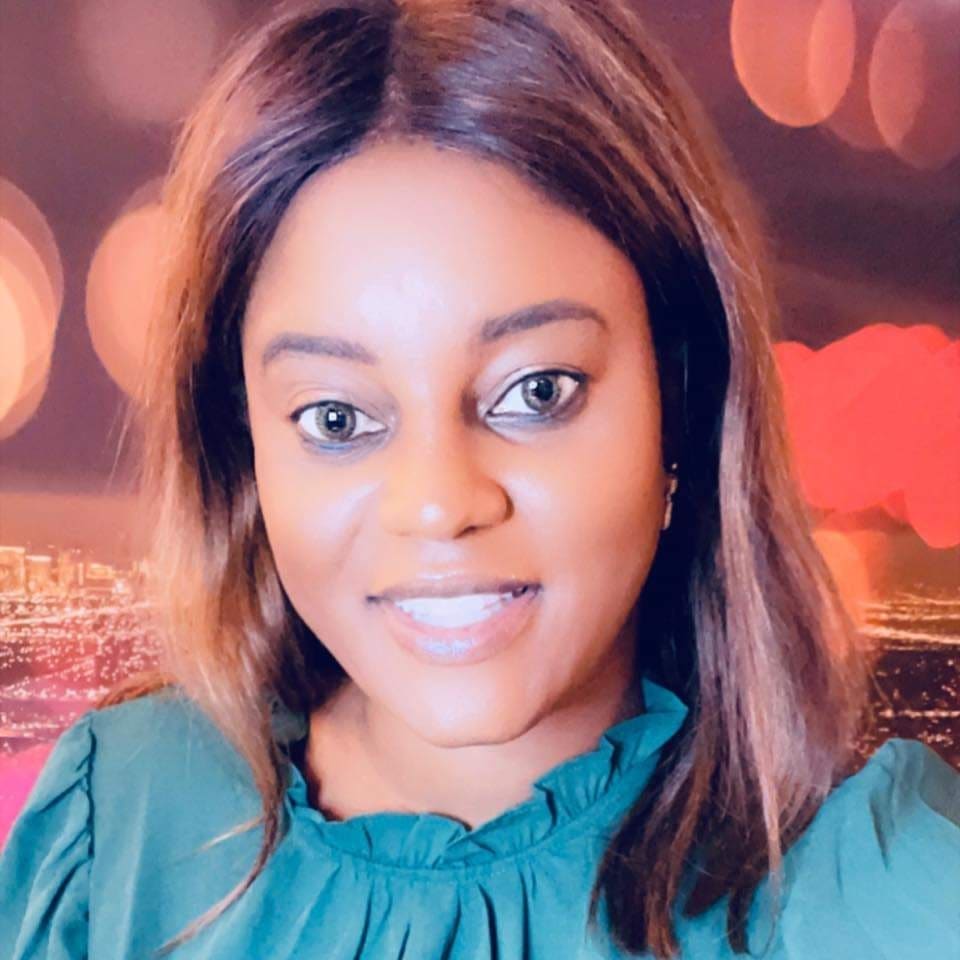 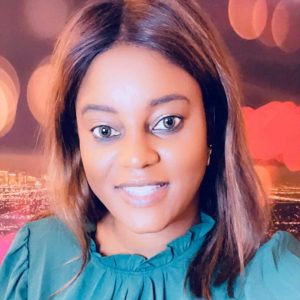 “I remember the excitement and how former President Jammeh was celebrated when he first came out condemning the alliance between NPP/APRC. Most of the people condemning him right now were happy to the extent of sharing his audios all over.
Now when Jammeh spoke at a GDC rally those who were celebrating his last statements went berserk. Let us set one rule for all, be human and take politics and hate out of our dealings. We cannot be cherry picking issues, wrong is wrong. Jammeh should have been condemned on the first day he addressed his supporters at a meeting in Kanilai.
I wonder how some people go to sleep being so inconsistent. I am so disappointed with the dishonesty of many I had so much respect for.
My respect to those who condemned him from the first day of his public ranting.”
Share
Facebook
Twitter
Pinterest
WhatsApp
Previous articleFlight Carrying Migrant Deportees Supposedly Due In Gambia Today
Next articlePDOIS TRANSFORMATIVE AGENDA NATIONWIDE TOUR DAY 3
- Advertisement -