Dembo Jobarteh, Alias D-Jobs is Reported to Have Been Bailed 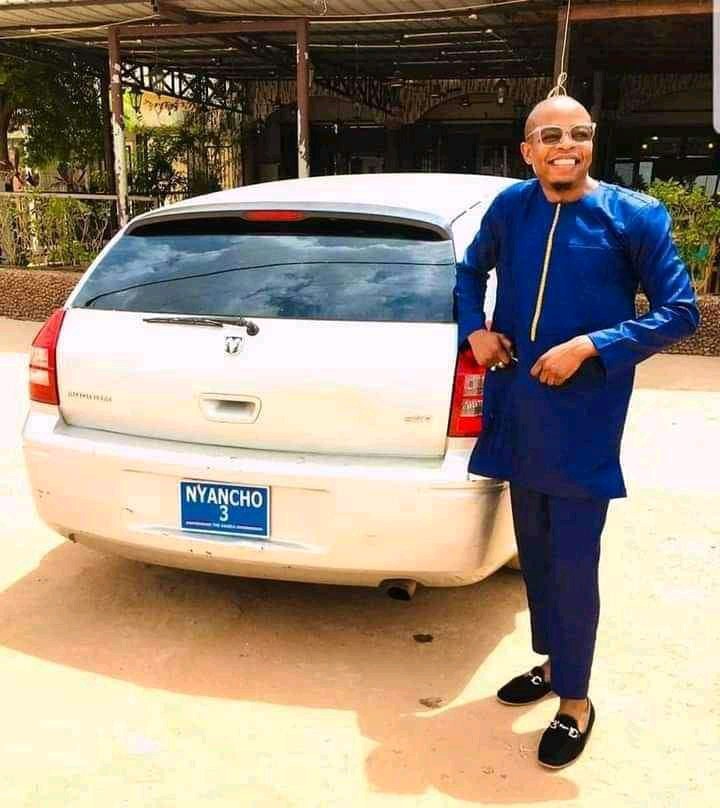 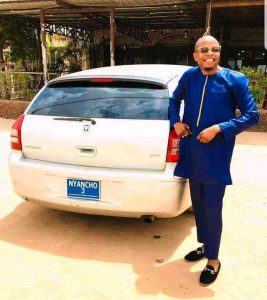 Dembo, who was referred to as the baddest manager, was taken to Police by his former artist Nyancho; for allegedly taken money from Nyancho’s different clients in the name of bookings. This conflict arises shortly after their major album lunching called Polisol.