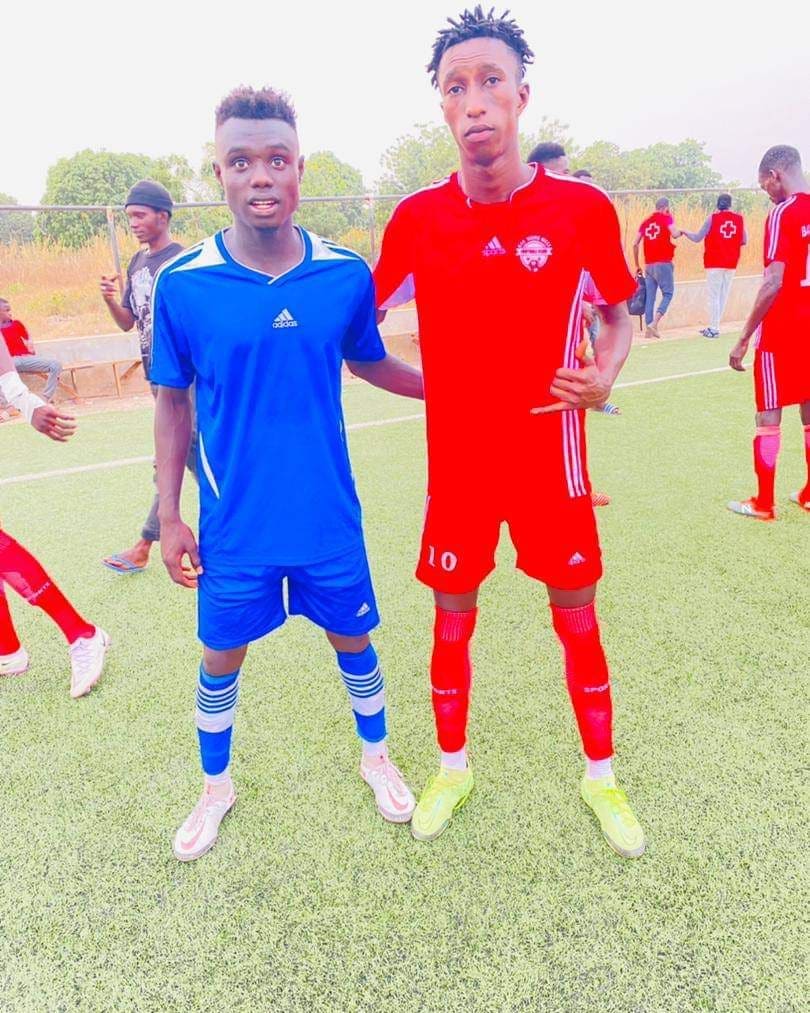 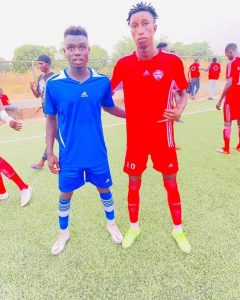 Omar and Yunusa Ceesay are brothers from Kiang Sotokoi and Amdalie.
We read about the brothers from the Sulayman Bala Musa Kujabi Sports update, According to Sulayman Kujabi, Omar Ceesay, alias Neymar “is a very telented winger.
He was the top goal scorer in Kombo East during the 2019 inter- village league scoring 4 goals and 5 assists.
After the season, The Kiang born who was 16 years old at the time was selected by Modou Jarju, the Gaffer of Kombo to play in the zonal champion’s League. He was the youngest player of the team that gave Kombo East the first ever ZONAL champions League trophy in their history of football.
Omar’s brother, Yunusa Cessay alias vardy is the current leading goal scorer in the ongoing league in kombo East. He registered 7 goals and two assists.
Omar and Yunusa both seem to have a future in football. If they continue the trend, they have a potential to become professional players one day.
For the above reasons, we celebrate the Ceesay brothers as future legends?