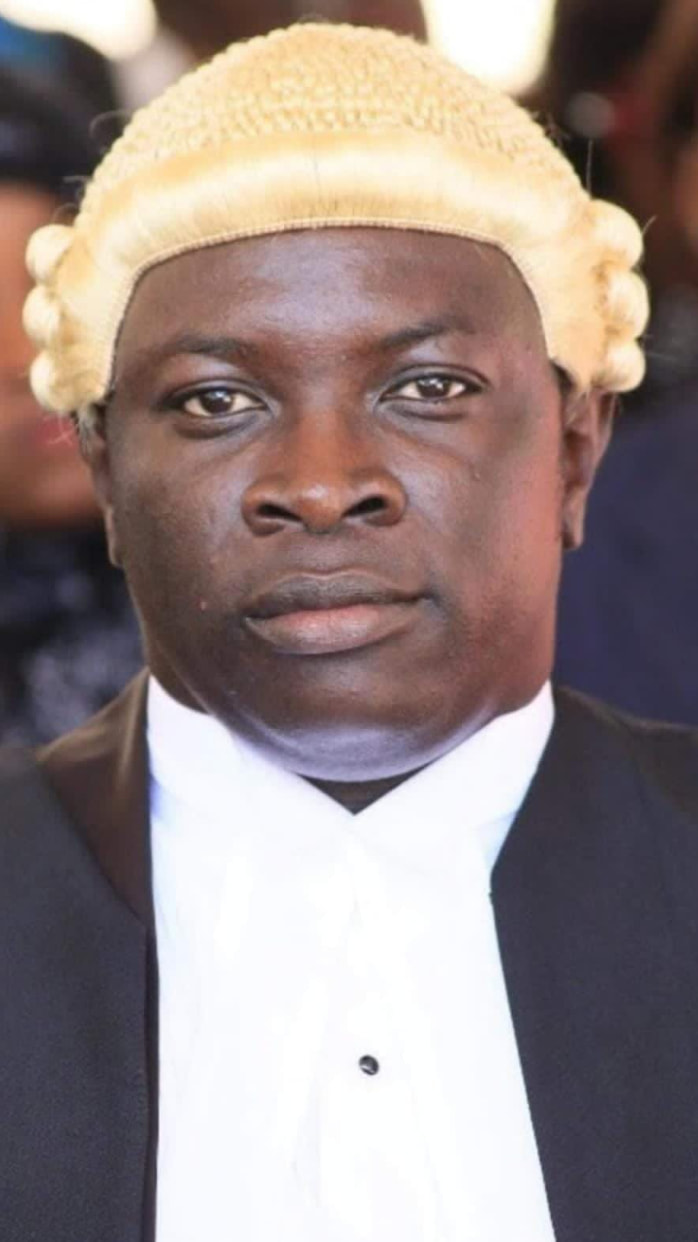 Gambian Talents
For anyone who has been foll

owing me closely, one can tell that am not a big fan of the Ministry of Justice of The Gambia. My reasons will be a topic for another day.
It is deeply worrying and absolutely heart wrenching to see the xenophobic crusade being meted against one of the most hard working and astute staffers of the Ministry of Justice in the person and name of Counsel Tar.
This man has worked diligently for over 10 years at the Ministry of Justice and has through perseverance and harwork climbed through the ranks. It is common knowledge that this is a gentleman that has worked under at least 5 different Attorney Generals at the Attorney Generals Chambers and Ministry of Justice and all of whom are Gambians but have unanimously recognized the diligence, brilliance, hardwork and professionalism of Counsel Tar.
The relentless attacks on the person of this gentleman is disgraceful and xenophobic in nature and must not be condoned by any Gambian with conscience.
Ironically, Gambians are being promoted and thriving in other countries and are being judged and assessed by the content of their character and or brains and not by their nationality or country of origin.
It is disgusting and near disgraceful that Gambians will wage a war against any hardworking and bright young person where they themselves are lazy, incompetent and mediocre in their professional delivery and exhibit very bad work ethics.
Infact, by all accounts, we should celebrate that someone like Counsel Tah, who is contributing a whole lot to the Justice delivery system of our country is granted citizenship rather than those undeserving near- useless Ambassadors -at -large carrying our diplomatic passports to engage in dark and fraudulent activities of astronomical proportions.
It will not surprise me and am sure many others that Mr. Tar is being fought by the very same colleagues he shares office with. People he may think are his friends because thats what most Gambians do; engage in wicked and evil attacks against those that outshine them and those they know are more competent than they themselves. We are indeed a pathetic lot.
Our passports, be it regular or diplomatic, are being granted to foreigners who are big sereigns/marabous who add absolutely no iota of good to our progress and development as a nation; this should be the basis of any crusade. I have come across non- Gambians who have never set foot on Gambian soil showing our passports at immigration desks in foreign countries. That should be the crusade we engage in.
When is it a crime for any individual to invest in profitable business ventures that are legal? How many Gambians from Ministers to Permanent Secretaries to ordinary civil servants are not engage in some sort of business dealings or side hustle to augment their sustenance?
If there is a war to wage and a crusade to fight it should be against unscrupulous individuals within our Justice delivery system who take it upon themselves to falsify and lie when writing legal opinions to state things that are not factual nor backed by evidence. War should be waged on those ill intentioned officials within our Justice delivery system who use and hide behind the loopholes of our Justice system to suppress and screw the lives of our brothers and sisters because they have no voice. An example would be the prolonged adjournment and continued detention in remand of Bob Keita. Where is the anger and crusade of such seemingly glaringly obvious injustice being carried out before our very eyes?
As Africans, speaking about a United Africa, it is preposterous that in 2022 an African brother can be attacked by virtue of his nationality when our collective conversations should be premised on a united and borderless Africa. 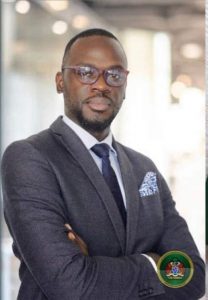 The Gambia’s jurisprudence would have been but scanty and extinct if it were not for the huge contribution and sweat of foreign judges.They must be applauded and given the due respect deserving of their enormous input into our country’s Justice system.
Whats on Gambia, I implore you to dig deeper and scrutinize your sources and just then, you may realize that this ill-occasioned crusade against Mr Tar is being driven by lazy, incompetent and jealous colleagues within
the legal fraternity in The Gambia.
You are a medium that has stood up for the downtrodden and the underdogs in our society. You are a beacon of hope to many. You have given voice to the voiceless and I therfore, with utmost respect crave your indulgence to do your due diligence and you may just understand why such hatred and wickedness is being propagated against a very hardworking and brilliant state Counsel at the Ministry of Justice in the person of Counsel Tar.
M.Robertson Roberts Esq.
Disclaimer: Counsel Tar and I have never spoken nor do I have any relationship whatsoever with him. Infact I may never meet him in this lifetime.
129Mansur Sowe and 128 others
49 Comments
26 Shares
Like
Comment
Share
Share
Facebook
Twitter
Pinterest
WhatsApp
Previous articleCurrent Situation of Honourable
Next articleOne of The Gambia’s Biggest Opposition Party Speaks Regarding The Government White Paper
- Advertisement -

Why President Barrow (Desperately Needs) to Talk to Gambians