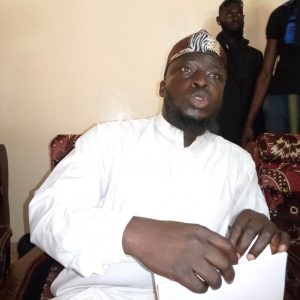 They demanded for the immediate withdrawal of the Senegalese/ECOMIG force stationed in their area adding their presence is causing their people hardship.

Honourable Almameh Gibba read their joint statement saying the people of Foni have suffered under the current regime as they continue to face marginalization and discrimination. Hon. Gibba said the Government of President Adama Barrow has unfairly terminated and dismissed natives of Foni who had held positions in the civil and public service based on political and tribal affiliation. 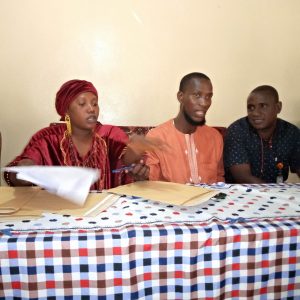 Gibba mentioned that some residents of Foni were taken to commissions while others were arrested, detained and maliciously prosecuted for crimes they have not committed.

“Commissions were established and implementation of their recommendations was mainly targeted against the people of Foni.  This speaks volume of the government’s intention to continue marginalized and discriminated against our people,” Gibba said. 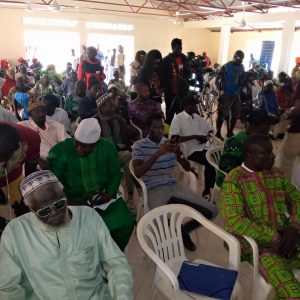 Gibba said the fundamental rights and freedoms of their people were violated under the current regime. He cited the Kanfenda incident of the 18th February 2017 where women including pregnant women and children were arrested and detained after a confrontation with the defunct Coalition 2016 supporters. Gibba said these women were selling and the coalition supports who were in their vehicles were saying “we will not buy from murderers oranges and mangoes.” He added that this brought about the confrontation and the police arrested 50 people without telling them the reason for their arrest and detention.

Gibba pointed out that since the coming of the ECOMIG soldiers in Foni their people have been experiencing terror, death, rape, poverty and starvation. He said their people are targeted by agents of the government.